Final cover of my first novel

By Admin30 November 2020No Comments 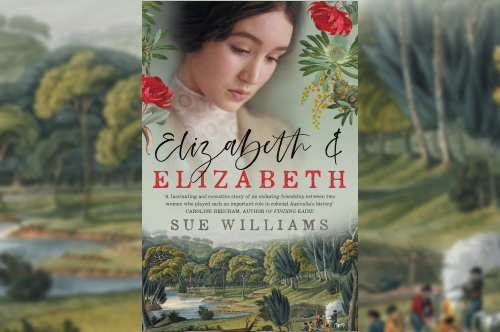 Wow! Have just seen the final version of the cover of my new book coming out in January – my first novel, an historical fiction, Elizabeth & Elizabeth. It’s the story of a friendship between the two leading women of early colonial Australia, Elizabeth Macquarie, the Governor’s wife, and Elizabeth Macarthur, the woman who helped found the country’s wool empire. Their husbands were bitter enemies … A big thanks to designer Christa Moffitt for such a gorgeous illustration.