Sue Williams travelled to the far reaches of our country to bring 16 inspirational stories from some of Australia’s most amazing women to the world.

Their achievements are extraordinary; their stories rarely told. Outback Heroines features women like German migrant Frauke Bolten-Boshammer, who drew on enormous inner strength to survive the suicides of her husband and youngest son as well as the failure of the family’s isolated property. She went on to build a diamond merchant empire from its ashes and find a second chance at love.

Meanwhile, Heather Jones raised and educated two daughters in the cab of her truck while building a trailblazing transport company, achieving outstanding success in a male-dominated field and starting all over again when the GFC hit hard.

Then there’s Janelle Pugh who wrangles crocodiles and runs the remote yet enormously successful croc farm, Coolibah, while Australia’s 1972 Miss World winner Belinda Green credits the Outback with saving her life as she repays it by rescuing its injured wildlife – in stark contrast to her former high society existence.

Other characters include Marie Muldoon from the legendary Underwood Outback cattle property empire, Sister Theresa Morellini who works in Warmun, WA, and refuses to give in even after a terrible flood almost wiped it off the map, and Sarah Cook, breaking records everywhere with her husband, who was terribly injured in a helicopter crash in one of the most remote spots in the world.

For all Australians, the Outback is a very special place. But the courage of some of the women who live there, is simply breathtaking.

Outback Heroines: True Stories of Hardship, Heartbreak and Resilience was published by Penguin in September 2013, rrp $32.99 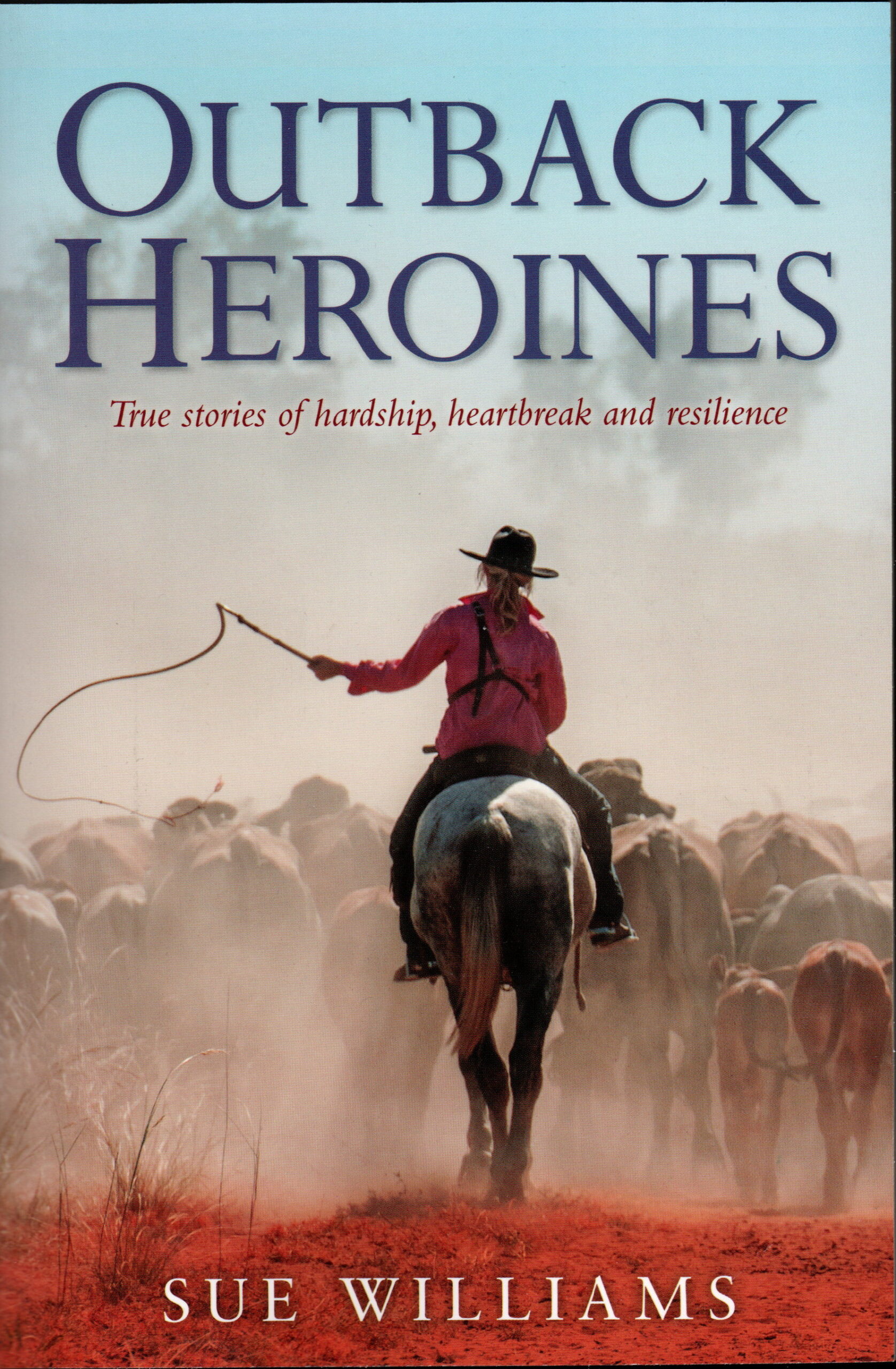