Sue Williams is an award-winning journalist and columnist who’s written for all of Australia’s leading newspapers and magazines. She also appears regularly on TV and on radio, and has hosted her own TV segment on SBS TV’s popular Hotline program. Born in England, she has worked in print and TV in the UK and New Zealand, too, before settling in Australia in 1989.

Sue spent many years travelling extensively around the world, alone with her backpack. She wrote about some of her most terrifying – and triumphant – journeys in her Getting There: Journeys of an Accidental Adventurer.

In 2012 another travel odyssey was released, this time about Australia’s Outback, Welcome To The Outback. It’s a funny, irreverent and often very fond look at Australia’s own backyard, full of incredible landscapes — and amazingly colourful people.

Sue’s first best-selling biography was Peter Ryan: The Inside Story, the tale of Australia’s most controversial, police commissioner, the top British police officer brought over to stamp out corruption in the country’s most rotten force, NSW.

Mean Streets, Kind Hearts: The Father Chris Riley Story was her second best-seller, which went into reprint an astonishing five times in the first three months of publication.

Her next major book, an in-depth look at the property market, and Australia’s first guide to apartments, came out in July 2004. Called Apartment Living: A Complete Guide to Buying, Renting, Surviving and Thriving in Apartments, it was written with Jimmy Thomson and published by ABC Books.

Then Sue wrote a book about medical ethics, Death of a Doctor: how the medical profession turned on one of their own, a chilling true story about how one of Australia’s leading alternative practitioners was destroyed by the health complaints process.

Next came World Beyond Tears: The Ongoing Story Of Father Chris Riley, about the priest’s incredible efforts to help children in devastated Banda Aceh after the Boxing Day tsunami. He also launched projects in East Timor, the Philippines and Albania for impoverished children who had no one else to turn to – and enlisted his Australian kids to help him.

Just after Christmas 2005, And Then The Darkness: the Disappearance of Peter Falconio and the trials of Joanne Lees was released, a frightening book about one of Australia’s most bizarre true-life crimes, the killing of a British backpacker and the attempted abduction of his girlfriend on a lonely stretch of road in the Northern Territory’s Barrow Creek. It was the result of three years of intense research in the UK and all around Australia, and reads just like a psychological thriller – except that it happens to be true! It was shortlisted for the prestigious Golden Dagger award, for the international true crime book of the year, and for the Ned Kelly, the top Australian crime-writing award.

Shortly before Australia Day 2006, came The Spirit of Australia, written with Selwa Anthony, a celebration of everything Australian.

Late in 2008 Women of the Outback: inspiring true stories of tragedy and triumph was published, the stirring tales of 14 incredible women living in Australia’s vast outback, who’ve overcome tremendous hurdles to build lives for themselves and their families in some of the world’s most inhospitable terrain.

In 2009 Love Is In The Air was released, the story of a group of incredible dancers who achieve against all the odds. They’re the Merry Makers, a dance troupe made up of children and young adults with disabilities, both physical and intellectual, who’ve thrilled audiences across Australia. They made their US debut, dancing at Disneyland in Los Angeles in September 2010.

Sue’s next book was Outback Spirit, a sequel to Women of the Outback, which came out with Penguin in 2010, about a group of people who are pouring all their love, time and energy into helping the outback and those who live there.

Her next book was No Time For Fear: How a shark attack survivor beat the odds, the story of navy diver Paul de Gelder, who lost an arm and leg after being mauled by a shark as he took part in an anti-terrorism exercise on Sydney Harbour. That book, also published by Penguin, was released in  2011.

Researching her 2014 biography Fred Brophy: The Last Showman, Sue trained for and participated in a boxing tent fight. In complete contrast, her next biography was Father Bob: The Larrikin Priest, the story of Australia’s best-known and most-loved priest, a funny, charming and passionate man who’ll stop at nothing to help young people and the poorest in our society.

Sue has since written a book on genetics (Gene Genius), raising teenagers (Growing Great Kids, with Father Chris Riley) and The Girl Who Climbed Everest, the biography of Alyssa Azar, the youngest Australian to climb the world’s highest mountain.

In 2019, she wrote her first children’s book, Everest Dreaming,  for Benchmark in the US.

In 2020, she is celebrating the release of Healing Lives, a biography of Australian icon Dr Catherine Hamlin and her remarkable acolyte Mamitu Gashe, an illiterate Ethiopian peasant farmer’s daughter, who’s now become one of the world’s top fistula surgeons.

Her next book is her first novel, to be released on January 1,  Elizabeth & Elizabeth, an historical creative-fiction about the two leading women in early colonial Australia.

Sue lives in Sydney with her partner Jimmy Thomson and their two cats. 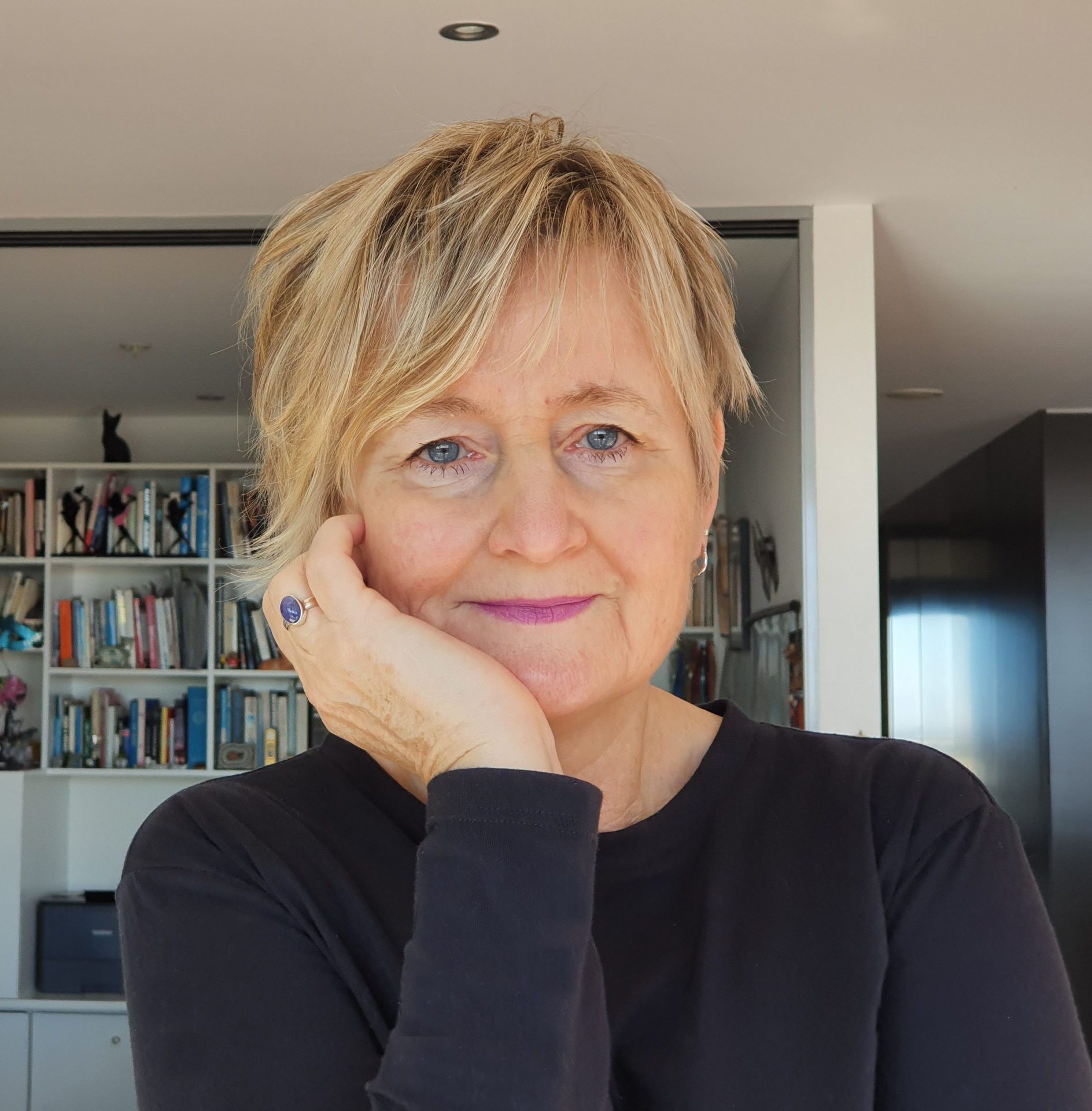