Lady who was a Lord launches the two Lizzies 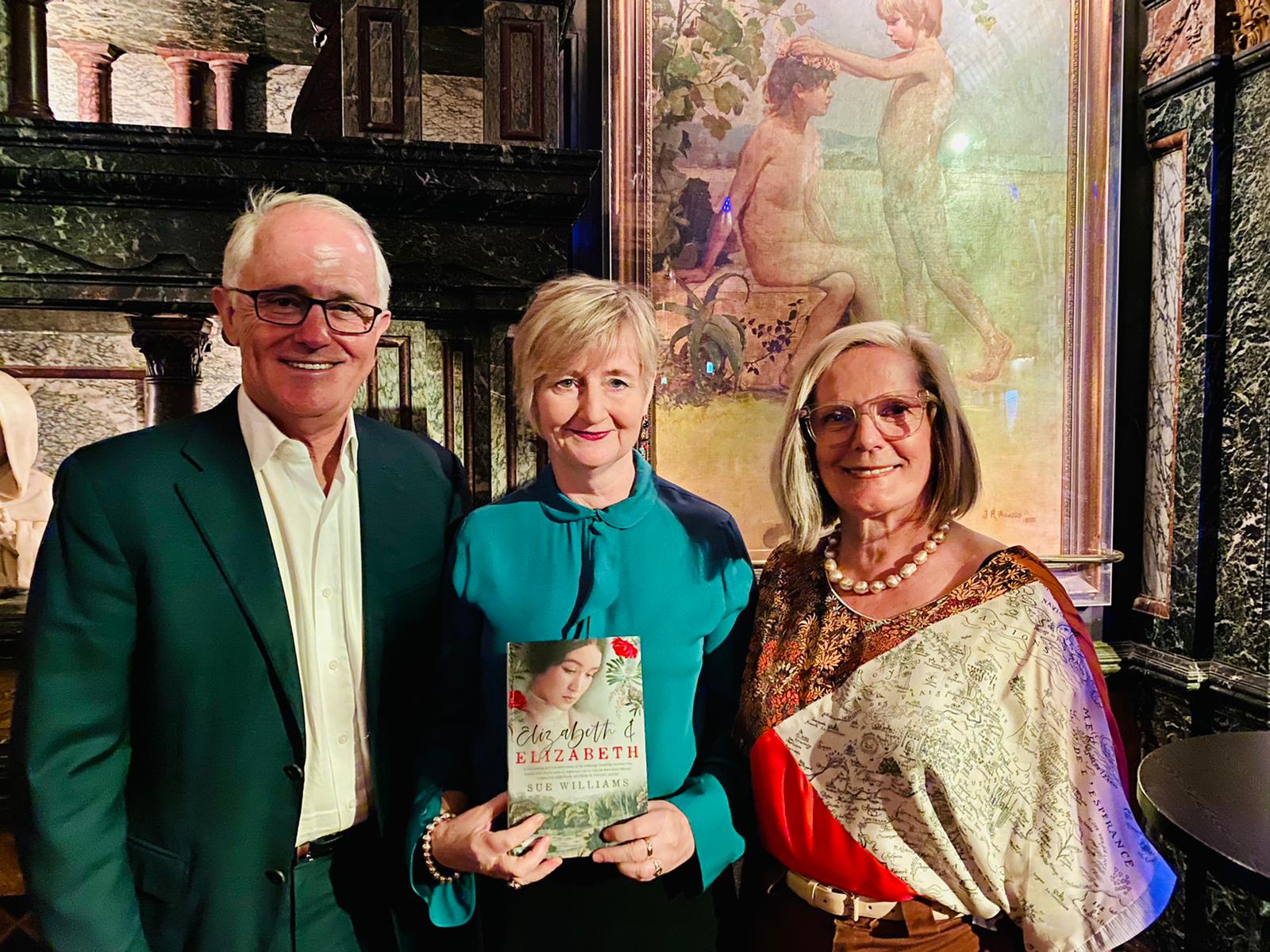 The Elizabeth & Elizabeth novel has been officially launched by another inspirational woman, Lucy Hughes Turnbull, with her husband, past PM Malcolm in attendance. Both have a very personal connection with those early days of the colony where the Elizabeths Macquarie and Macarthur flourished. Lucy revealed at the function at the Sydney Hilton’s Marble Bar that her ancestor was a surgeon on the Second Fleet who went back to London to give evidence against those who’d instigated the revolt against Governor Bligh, while Malcolm’s middle name is Bligh, a family tradition started by his great-great-great grandfather John who was a great admirer. Great to be in such august historical company!

And here is a video offering a flavour of the evening.